Help this E P I C reach its goal

A downloadable E P I C for Windows, macOS, and Linux

This is a more hard game Than The Door! 2 cause it is The Door! 3 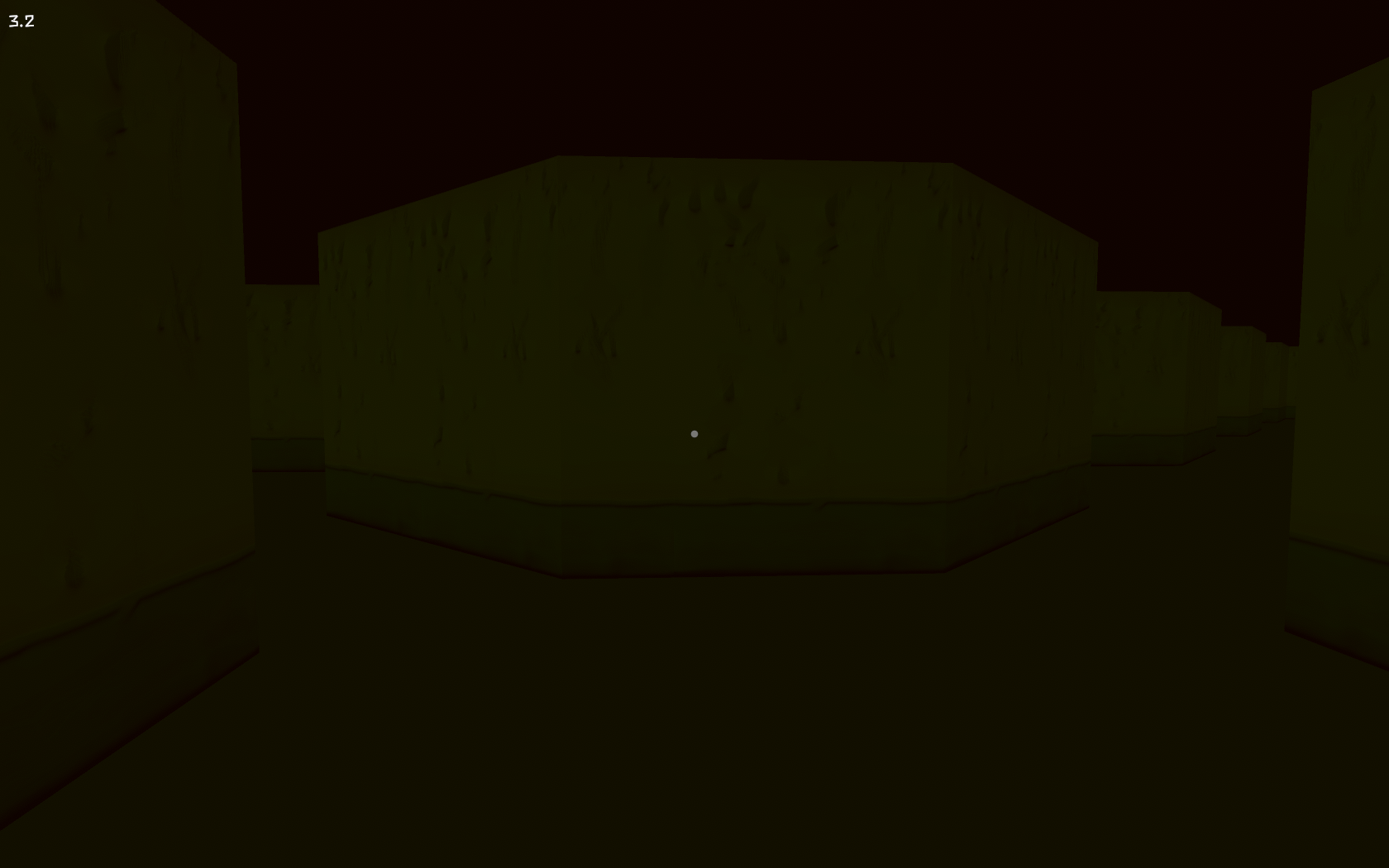 And this time we have the game FOR Windows 32/64 bit, Linux And Mac OS from start!.

The game is hard and you should try it out. Cause it's free and upcoming games will be free if you will donate to me, I Didn't get a single donation up till So Please, Thank You!

DISCORD:- Nitish but on Discord

If you are not donating so please check this blog this helps me a lot:-Blog by Nitish Thombre

IF YOU BEAT THE GAME I WILL ADD YOUR NAME TO THIS PAGE!

Now you play The Door! 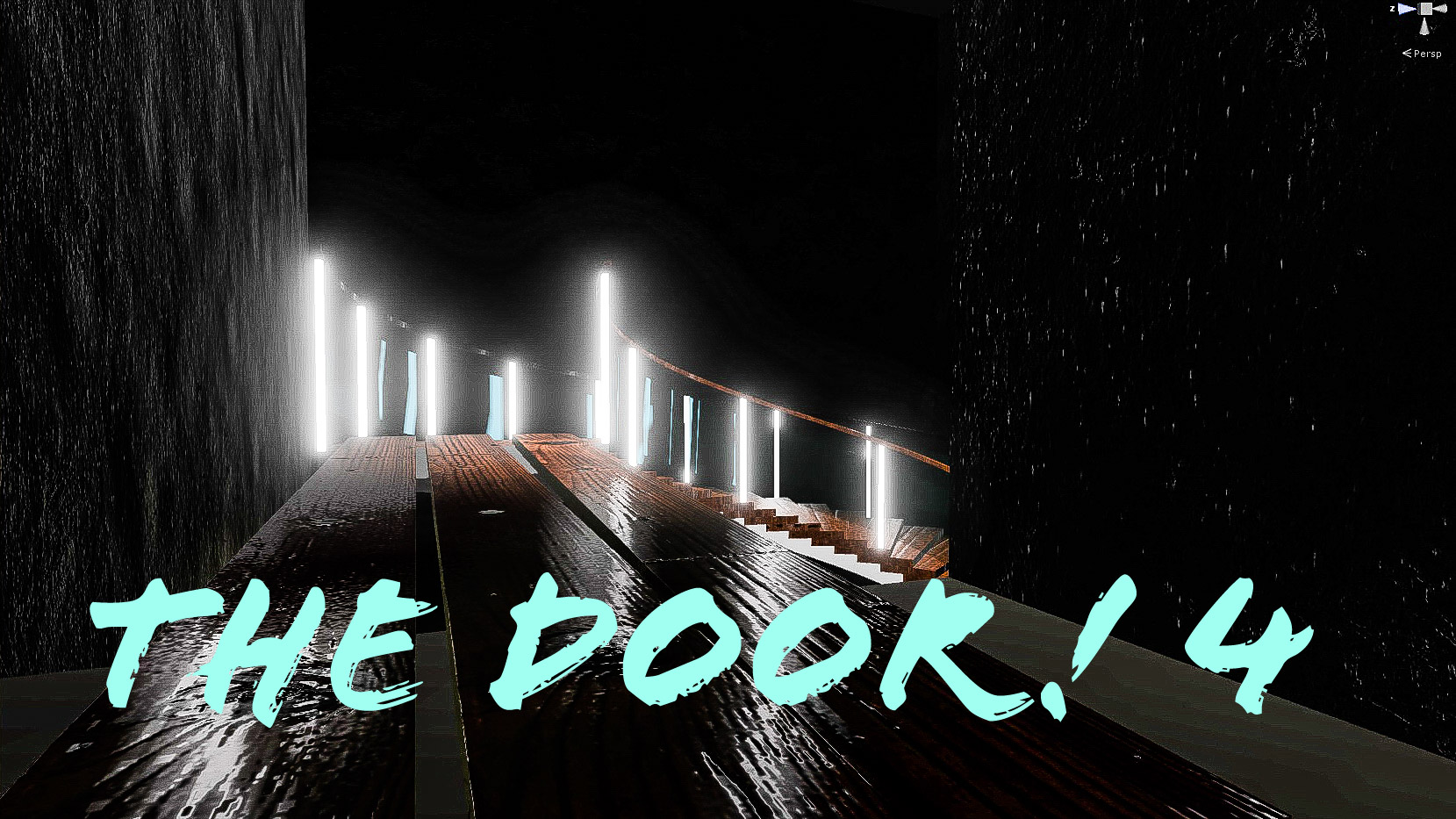 In order to download this E P I C you must purchase it at or above the minimum price of $5 USD. You will get access to the following files:

The concept is simple and effective. I tried the game in its linux version and the windows version in linux using wine.

On native linux I found a problem where when you are in a game and press the "Esc" key, you see the menu, but you don't see the cursor.

One thing is that the game is difficult and another is that it is frustrating. It doesn't have to be both. I recommend adding some automatic checkpoints, to avoid frustration and having to go through everything again.

It would regulate a little the movement response and the slide when accelerating and braking. Maybe it would be nice to include background music :)

I found several details to improve:

- The game should explain the keys to you, for example that "ctrl" is for running (fundamental key for certain stages of the game)

- There are extremely dark areas compared to others, which is problematic for the eyes.

- There are areas where it takes a while to load the map; if you hurry too much, you fall into the void.

- There are other areas where you just stay locked up. At those points there should be a feedback to warn you that you should restart, or automatically restart or just automatically throw yourself into the void so that it restarts itself.

Thank for your feedback I will improve this all points soon, if you will still find some problems so feel free to tell them again.

I guess i am the first one here to finish the game and post a screenshot of it. 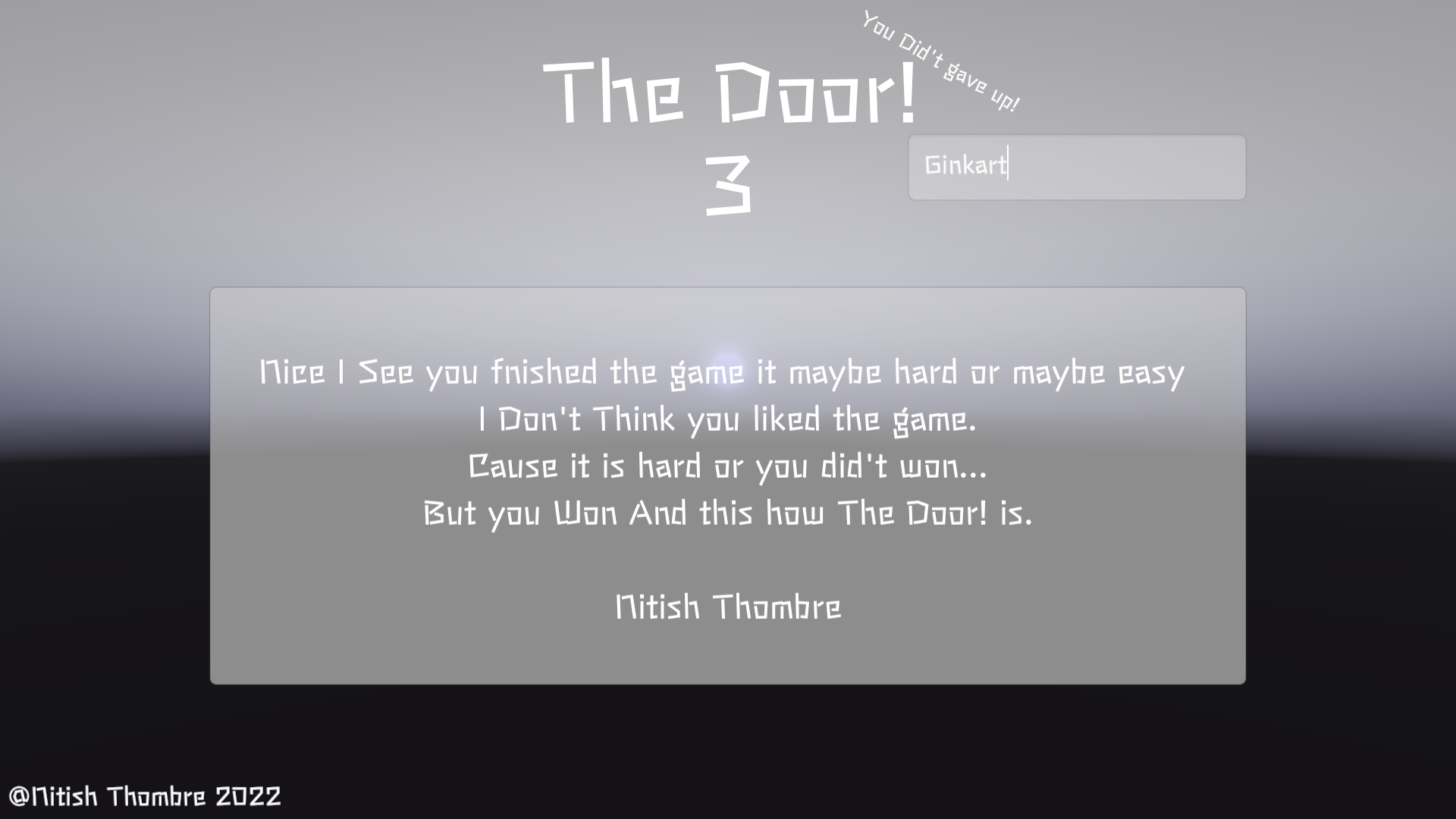 Good Job! as I have said I Will add your name to This page!

Yes! Why not, just wait until tomorrow to get released!

Write me some comments on this game, let's check how I spent one month on this! , ?? 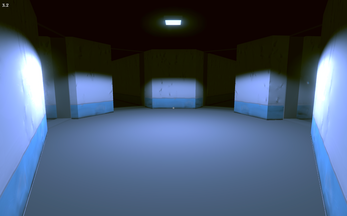 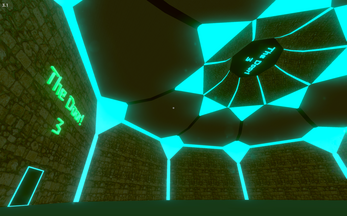 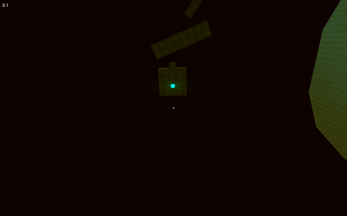 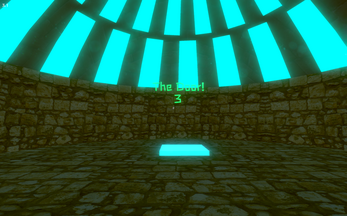 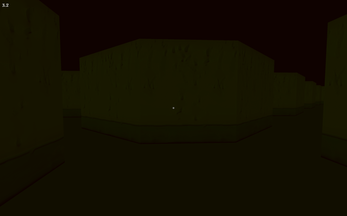